Our guest author Hans Irrek, Essayist and author, takes a look at the designer of the century, Marianne Brandt.

The expectation that awaited the “1919 Bauhaus 1928” MoMA exhibition in 1938, was not disappointed. The exhibition, comprehensively staged by Walter and Ilse Gropius, introduced the Bauhaus approach to design for the first time. In the catalogue that documents the exhibition, the programmatics, workshops and institution protagonists are portrayed in an encyclopaedic scope. The momentum was favourable. No nation in the world was more in tune with Modernism than the USA, which was more optimally prepared for it than any other. The Americans had been very enthusiastic about Philip Johnson’s minimalistically designed exhibit “Machine Art”, which celebrated safes, industrial glass and ship propellers. And now the Bauhaus with its programmatics that reconcile industry and craftmanship. 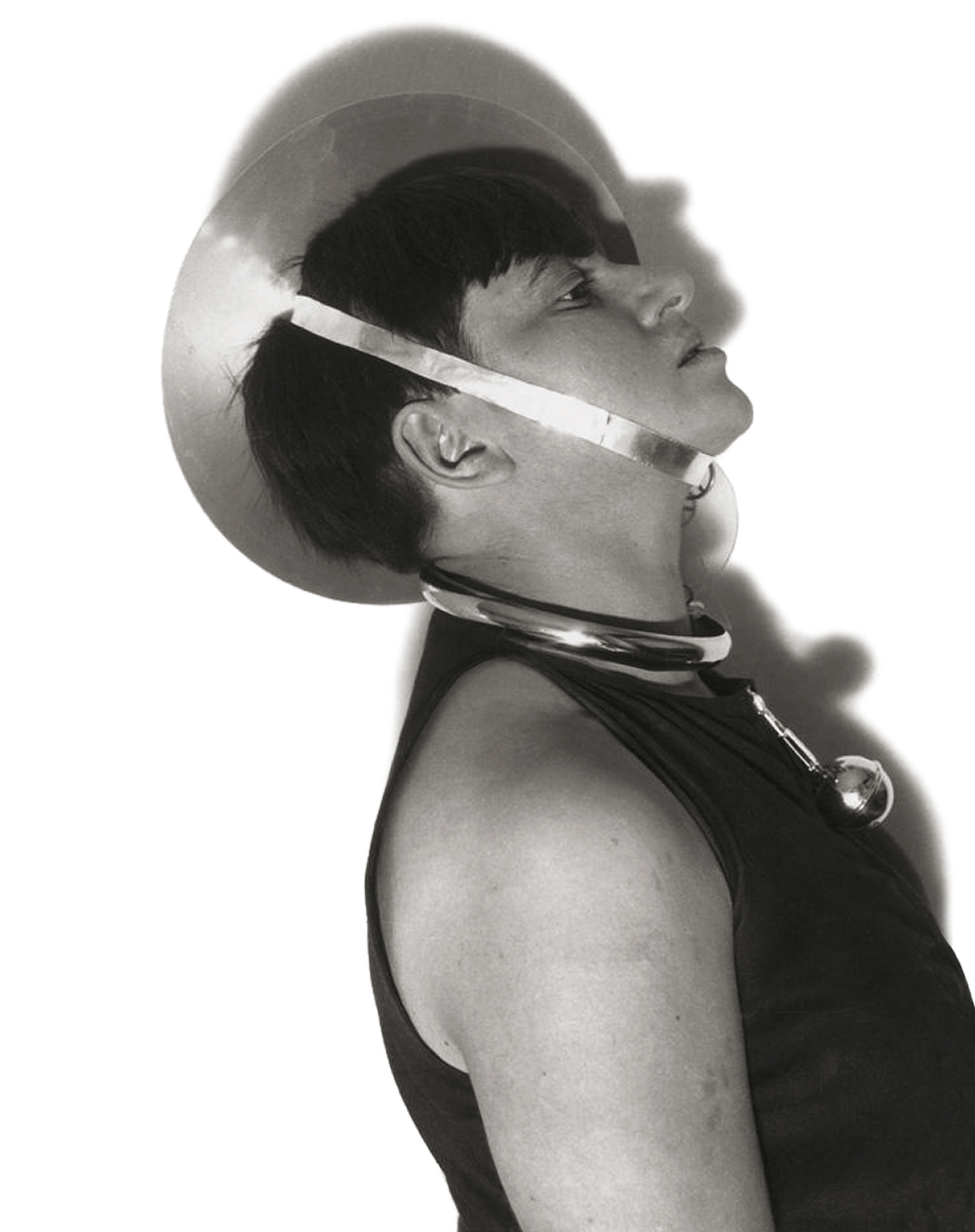 The designs put on display back then met with an excellent response from the open-minded Americans; especially the objects that emerged from the metal workshops drew attention, in particular those designed by Marianne Brandt. The fact that Walter Gropius directed such a clear focus onto Marianne Brandt’s designs during the exhibition was in part due to the extraordinary aesthetic quality of these objects. These works distinguished themselves fundamentally from most of the other designs both in shape and proportion as well as in their aesthetic appearance. In addition, Gropius used the attention that was generated to refer to Brandt and other Bauhaus designers, who in the meantime were scattered around the whole world.

If you leafed through the exhibition catalogue you would inevitably stop at her work. It is no coincidence that Gropius selected the tea and coffee set, created in 1924, in silver as well as a model of the teapot in silver-plated nickel, which celebrates the primary geometric shapes of Modernism in its hybrid appearance, while simultaneously radiating virtual, classic elegance. We know this rare effect from other truly outstanding designs of the 20th century, for instance Mies van der Rohe’s Barcelona Chair, designed in 1929.

However, the spotlight that was granted by the large-scale exhibition in New York, did not reach the originator of these masterpieces in Germany. originator of these masterpieces in Germany. Brandt was denied the new vital biographical branching that we know happened to Josef and Anni Albers, the Gropius couple, Moholy-Nagy or Mies. 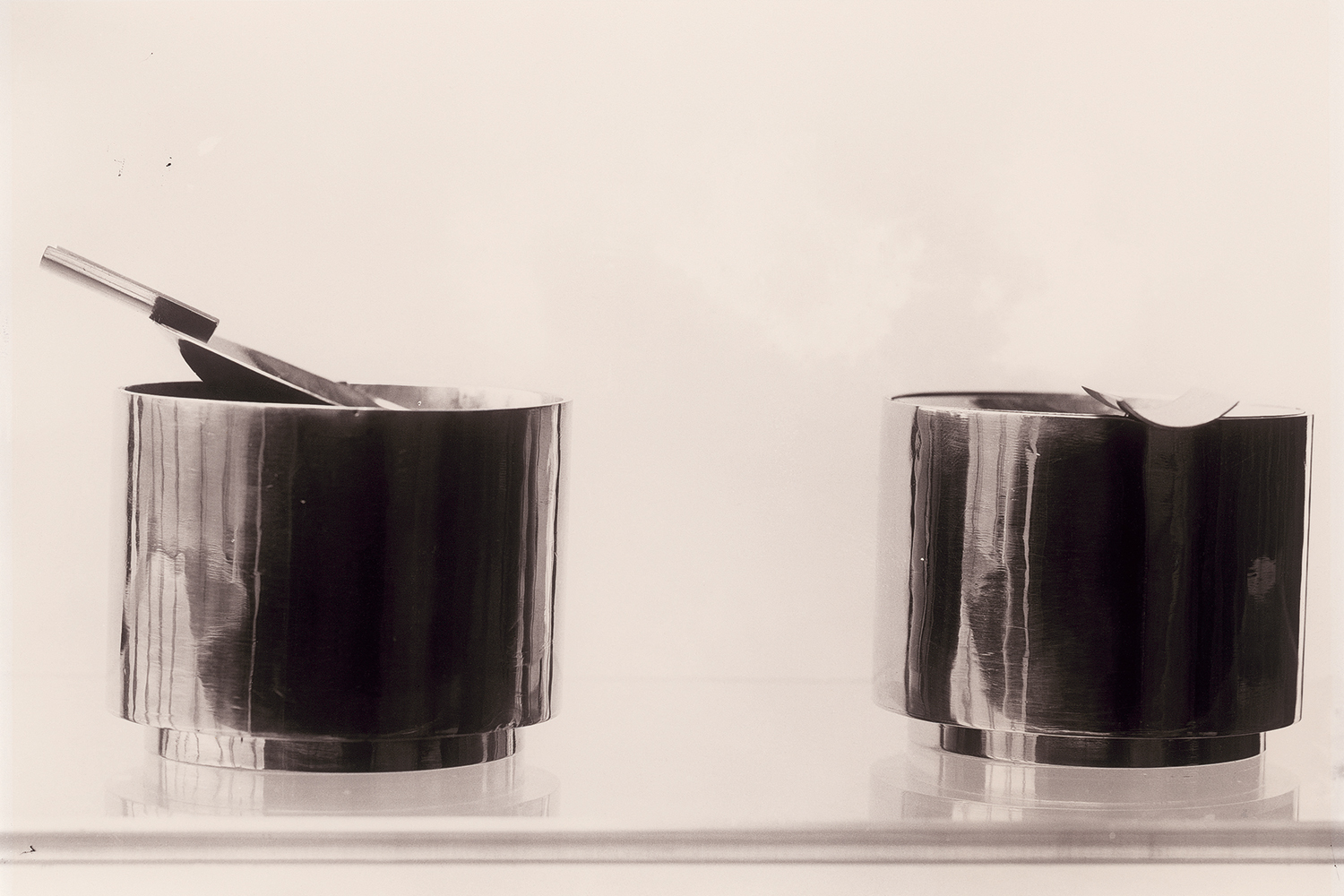 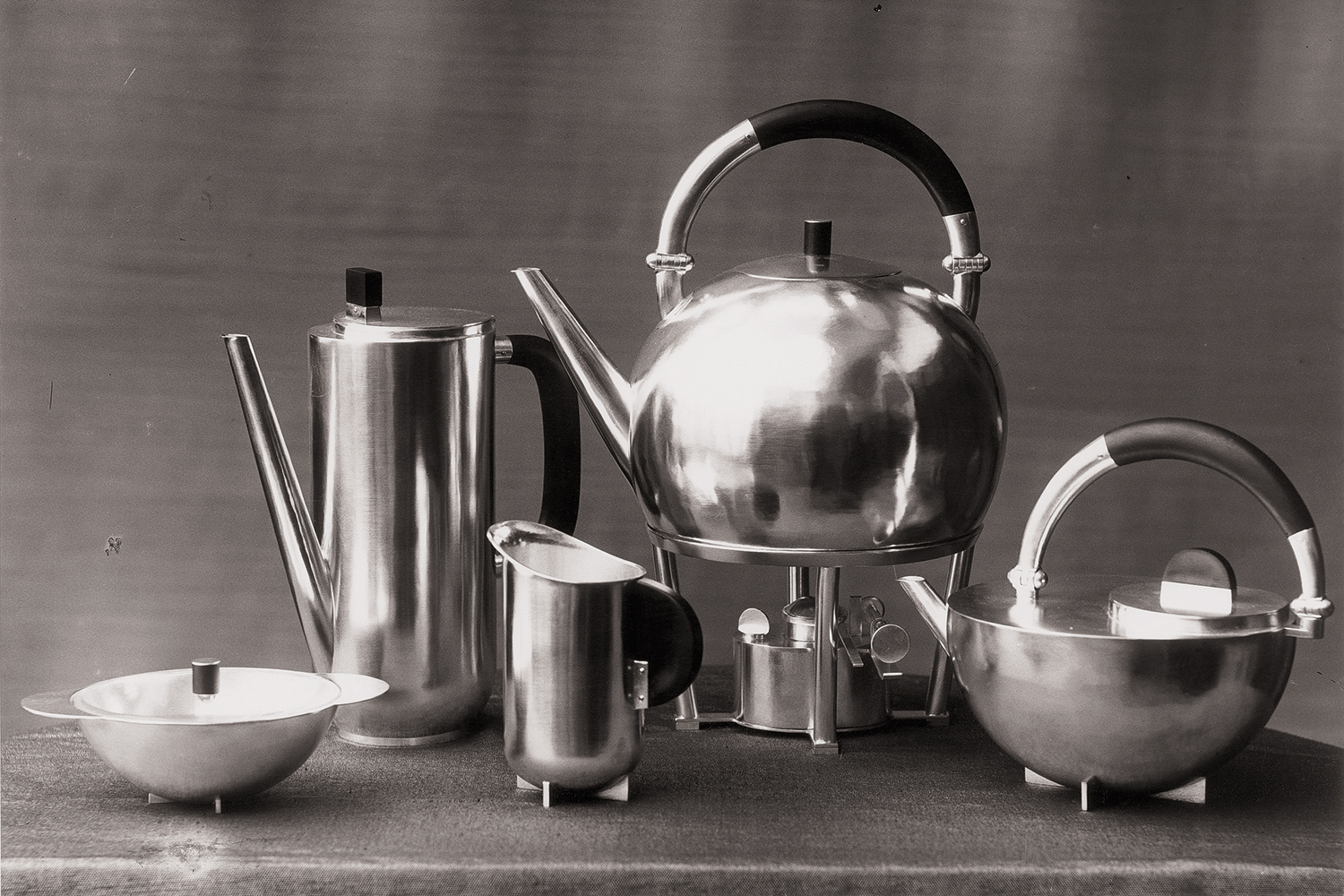 A glimpse at her eventful biography provides some context. Born in Chemnitz in 1889, a daughter from a middleclass, wealthy home, Brandt enjoys an extensive artistic education at various institutions. She is instructed in drawing, sculptural work, and finally in painting – studies that began in Weimar and ended in Munich. The marriage to Norwegian painter Erik Brandt make Oslo the centre of life for a short period of time, however there are difficulties with the painter’s parents. After an intermezzo in Paris and Southern France, the young pair returns to Weimar where the designer briefly studies sculpting again. The large Weimar Bauhaus exhibition is rightly attributed as the turning point in Brandt’s life. She is accepted as a student at the Bauhaus for the winter semester in T\UV, and in her search for a suitable form of expression finds Laszlo Moholy-Nagy to be a dedicated mentor. Contrary to all Bauhaus conventions that would have preferred to see Brandt in the weavery, Moholy- Nagy made room for her in the metal workshop, with emphasis on training to become a silversmith. 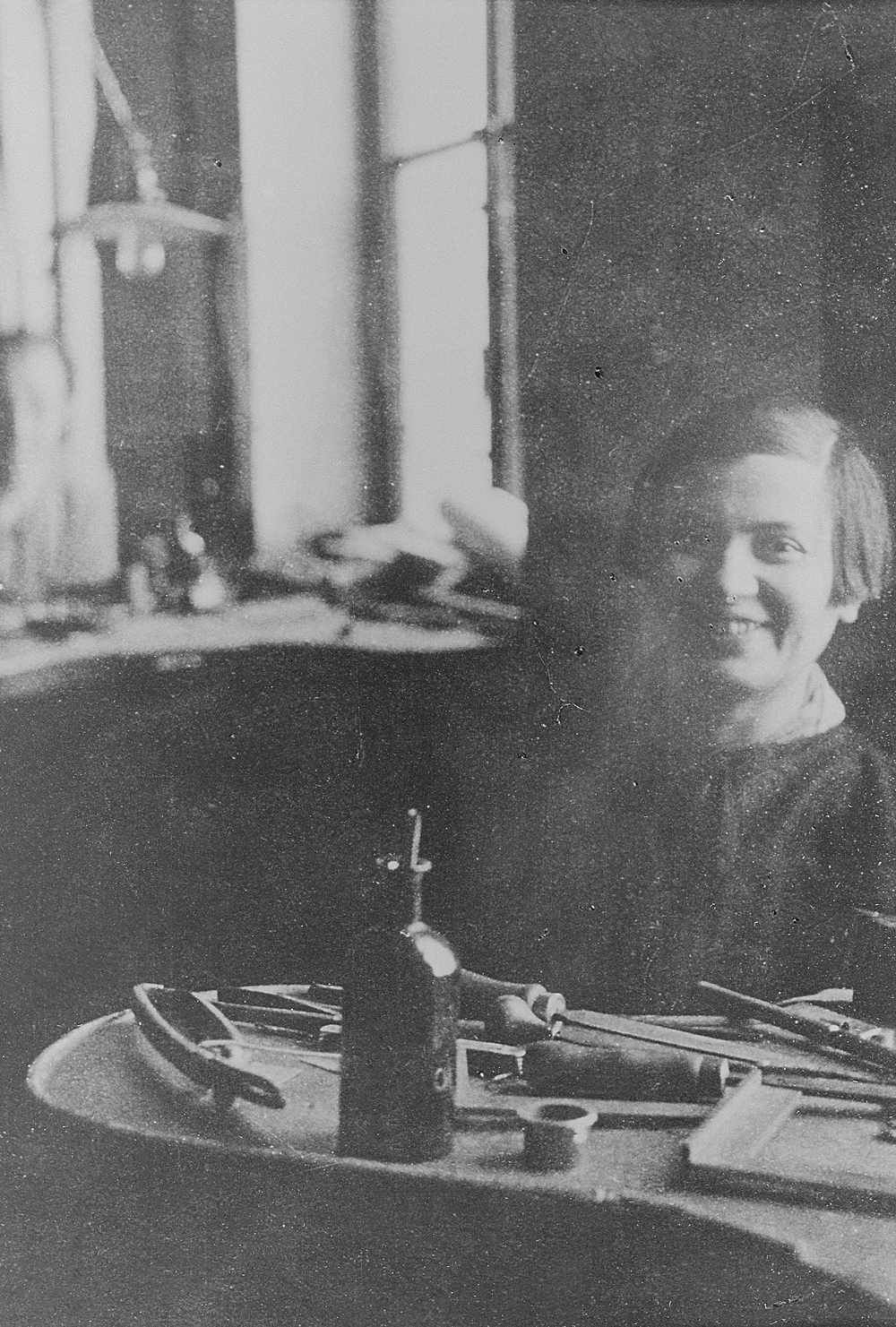 The exuberant energy, the vital productivity of those years in Weimar and then later in Dessau already led to astounding results early on. Nothing illustrates the passionate impulse for demonstrable, representative prototypes more clearly than the wide variation of teapots, sugar and milk containers, ashtrays and bowls from this productive phase. Let’s not forget that all of it basically arose in a very short period of time under circumstances that were beyond modest. The recollections of Wilhelm Wagenfeld, who studied together with Marianne Brandt, succinctly summarise the circumstances: “There was only one outdated grinding and polishing machine in our metal workshop, otherwise there were no other mechanical tools, only makeshift manual ones…“

If you look at the precision and perfection of craftsmanship of the objects within the context of the circumstances at that time, and the few months that she had left to engage in the complex processing of metal, you can get a vague idea of Brandt’s energetic direction. The other Mariann Brandt was only discovered later, when the focus shifted to the enigma of this eternally mysterious designer at the Bauhaus, and the concentrated collection of valuable installations was found that captured the tempo and rhythm of the modern era in dynamic compositions. A creative energy was expressed here that fed off of bubbling metropolises, like Paris or Berlin. The, at times
restrictive, world of the Bauhaus programmatics appeared externally here. Inspired by Moholy-Nagy, she also became a passionate photographer, who always turned the camera onto her work, and selfreflectively onto her life. 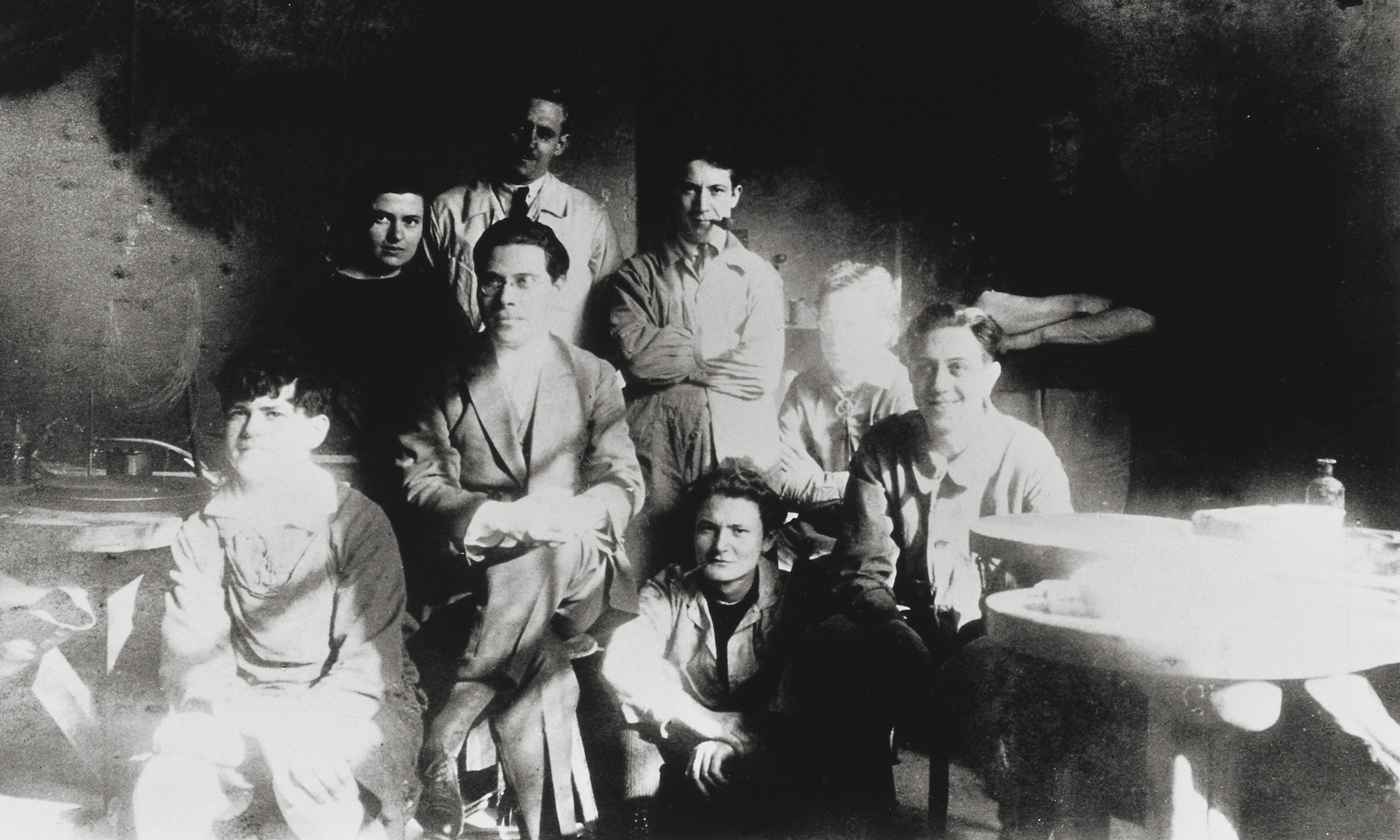 The work of the designer, the handling of material and its refinement, and the perfection in details fascinates again and again. When it comes to Brandt’s design vocabulary we can refer to carefully considered minimalism that condenses the shape and application requirements to their essence, without losing any of the beauty. When she designed a cylindrical ashtray with tilting lid, it set aesthetic and practical standards that influenced a whole generation of future designers. The same applied to the pendant light designed in 1924, which Marianne Brandt designed together with Hans Przyrembel for the iconic Bauhaus building in Dessau that was designed by Gropius. 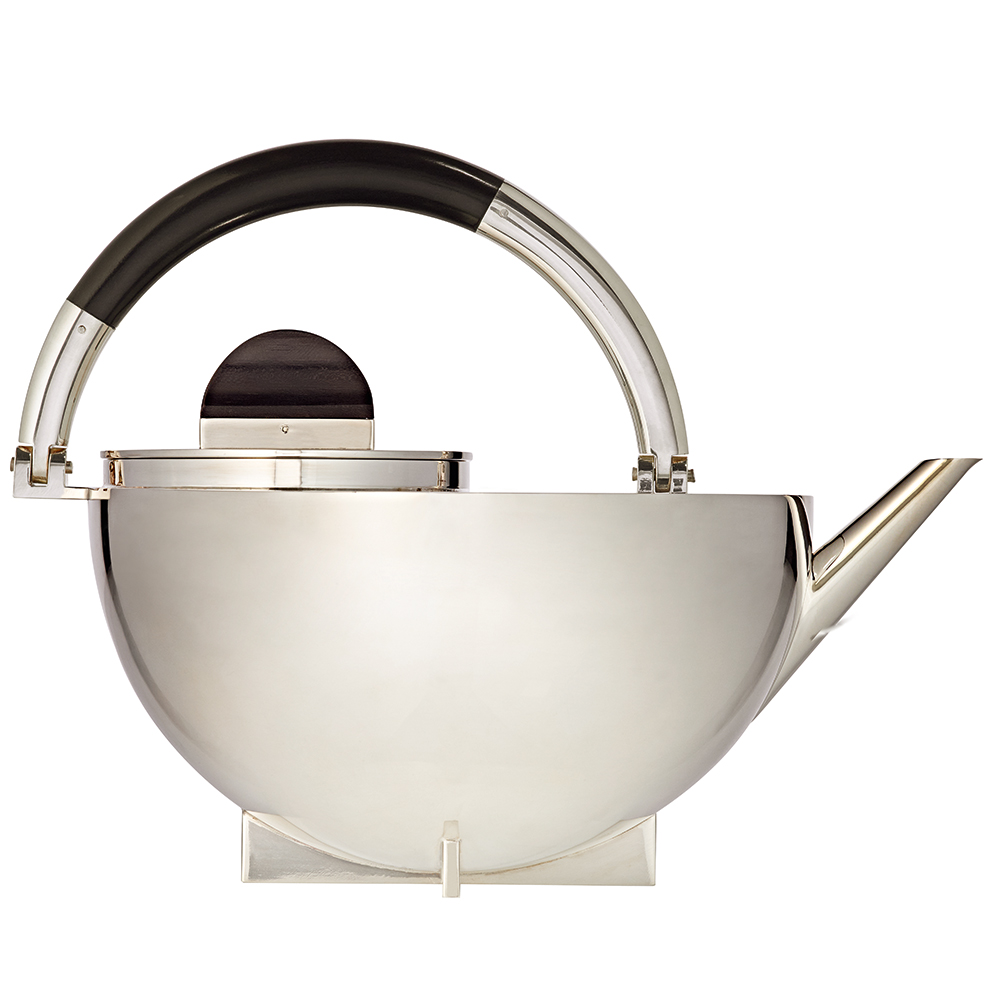 After working privately for herself in 1926 in Paris for a longer period of time, she returns to Dessau in the spring of 1927, and temporarily takes over direction of the metal workshop in 1928. She finally goes to Berlin to work as an interior architect for Gropius. During the immensely turbulent times at the end of 1929, Marianne Brandt decides to become the Head of the Design Department at the Ruppelwerk in Gotha. In hindsight, this decision proves to be fatal. Namely, after the seizure of power in 1933, Marianne Brandt fades completely into obscurity and as a graduate of the Bauhaus, she remains without work or assignments until long after the war ends. Shortly after 1933, Josef and Anni Albers were already in America, the Gropius couple was in England and Moholy-Nagy was in the Netherlands.

Without a doubt, Marianne Brandt can be declared to be a talent of the century. Yet her biography, with regard to the period after 1933, is exemplary of the type of emancipated woman whose talent was truly bolstered by the commencing century with regard to culture. 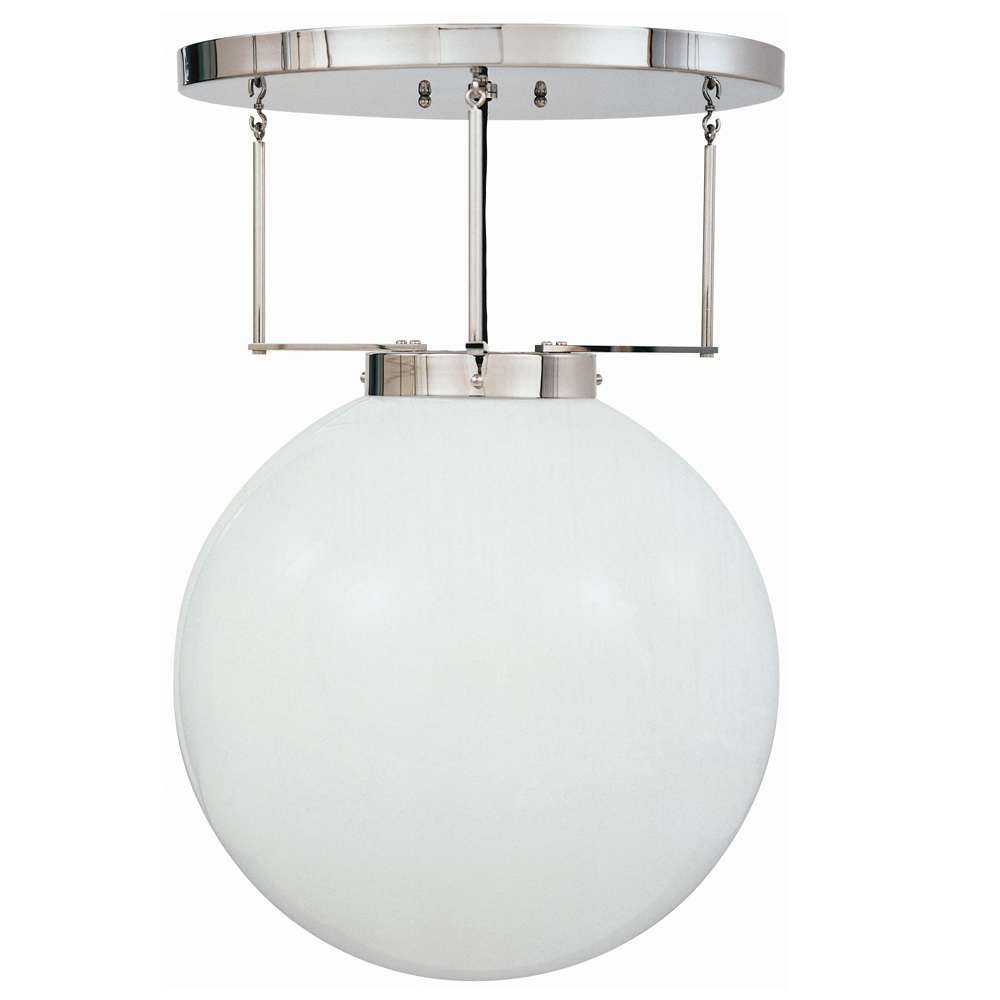 In this regard, the reception history, the attribution of designs and achievements, proceeded on nebulous terrain. The war and the long post-war years that followed erased the individual biographies and the work of most of the women right into oblivion. Lilly Reich, Anni Albers, Lucia Moholy-Nagy and many of the other women from the Bauhaus workshops left behind works that are moving increasingly into the spotlight of general interest and ultimately also correcting our view of the Bauhaus. Beyond its pure mythology, the history of the Bauhaus is also a history of women.

The collection at the Museum of Modern Art had already instilled this culture of recollection many decades ago, and has TU Marianne Brandt exhibition pieces in its possession. The most important exhibits originate from the donation made by Phyllis Lambert, the Canadian architect that Mies van der Rohe commissioned with the design of the Seagram Building in New York.

Marianne Brandt, who lived in a reclusive manner in the end and died in 1983, would have loved to stroll past the display cases at the Museum of Modern Art and see her exquisite works. However, the woman from Chemnitz, like many other women from the Bauhaus era, were not granted adequate regard for their life’s work, even in their old age.

Just like Mies, Marianne Brandt had the ability to express the aesthetic dimension of an entire era in one single design. However, unlike Mies for whom the definitive was important, Marianne Brandt drew her creative energy from the constant search. 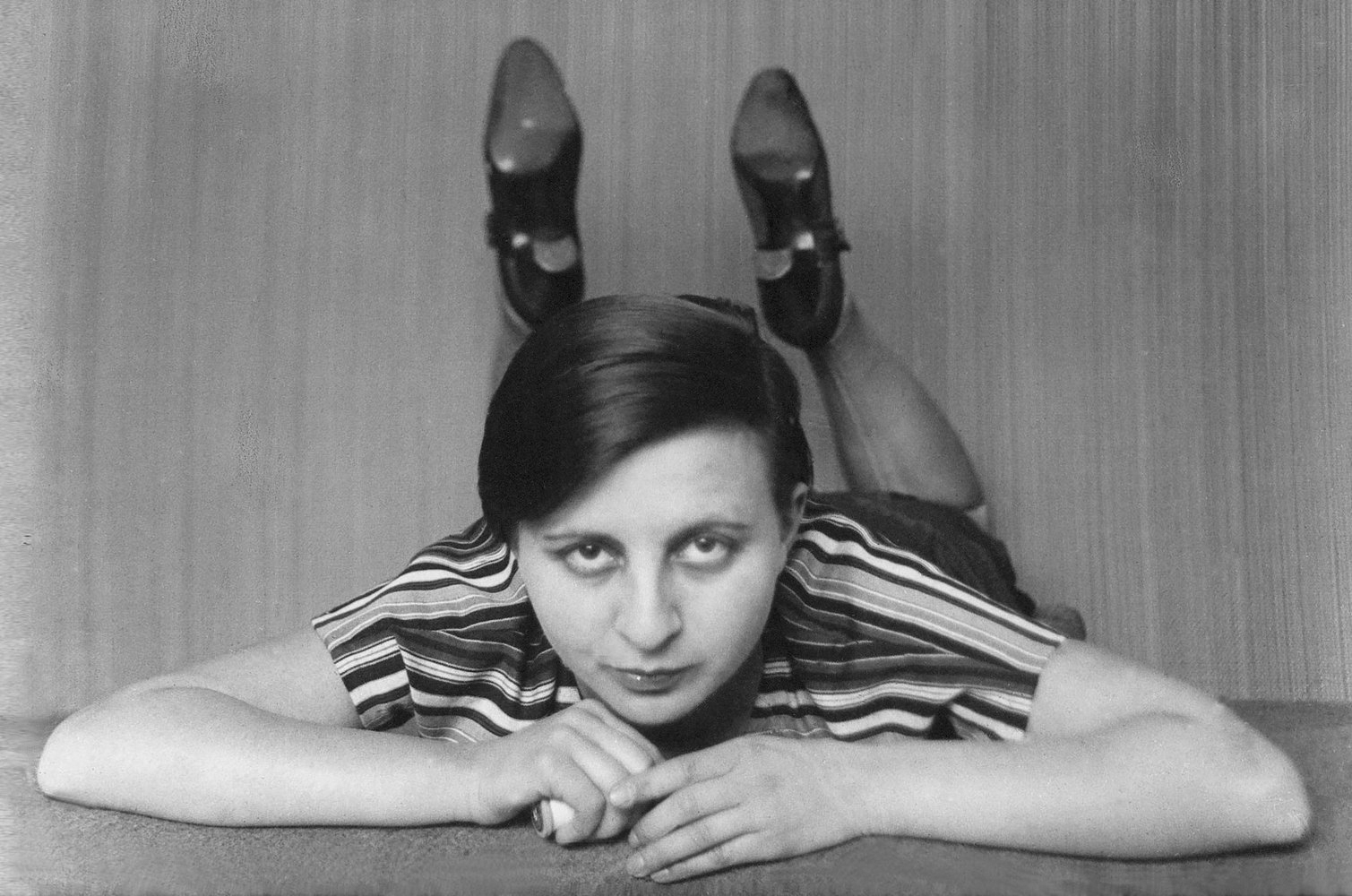 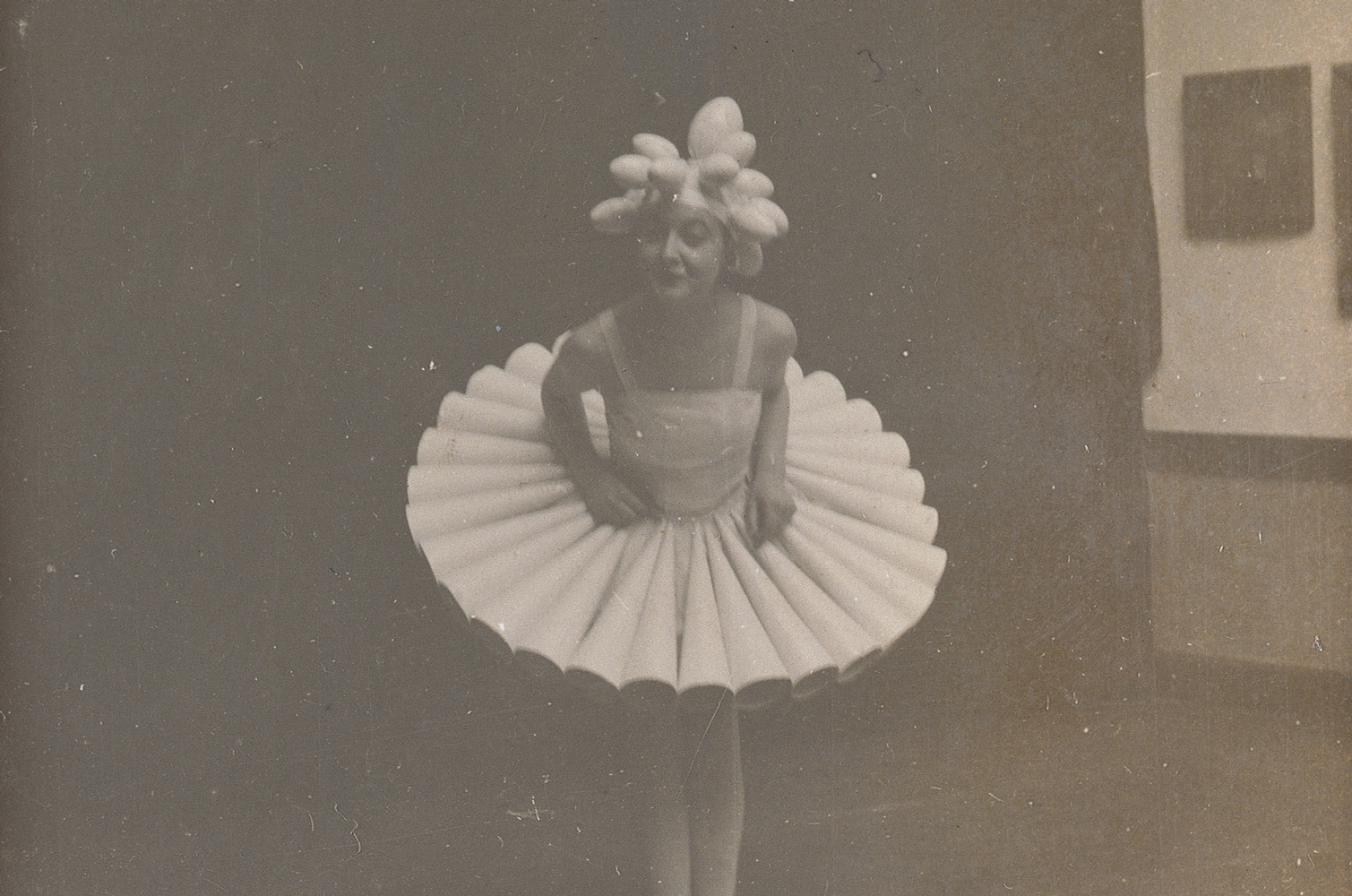 The History of the Bauhaus
This website uses cookies and related technologies. If you continue to use the website, we assume your consent. You can find more information in our data protection declaration .