Together with a team of designers, craftsmen and business people, zenolicht is going into the future with creative ideas. In addition to the well-known creations, zenolicht's core competence also lies in the OEM and project business.

Zenolicht is based on contemporary design but also on the simple and clear formal language of the Bauhaus, from which the design of the 20th century received decisive impulses. Ideas for new forms always arise from thoughts, imagination and attentive observation of what people like. 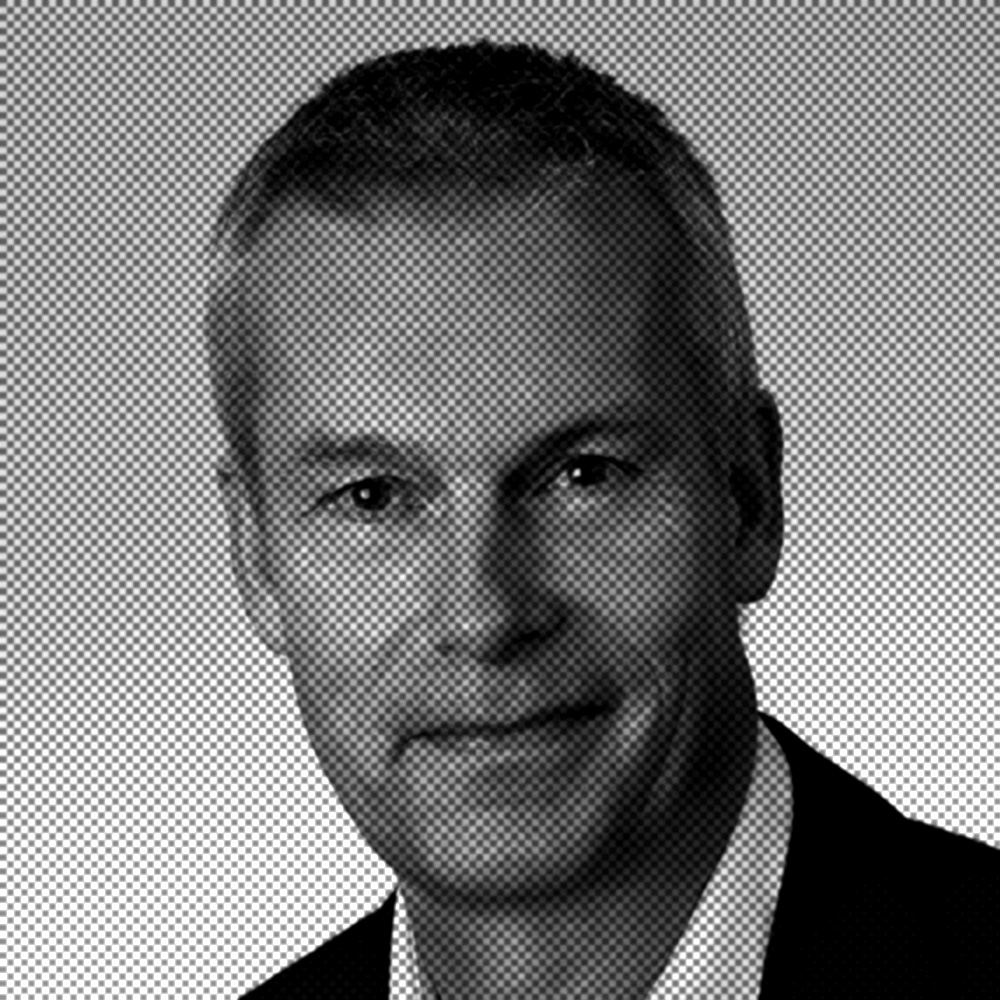 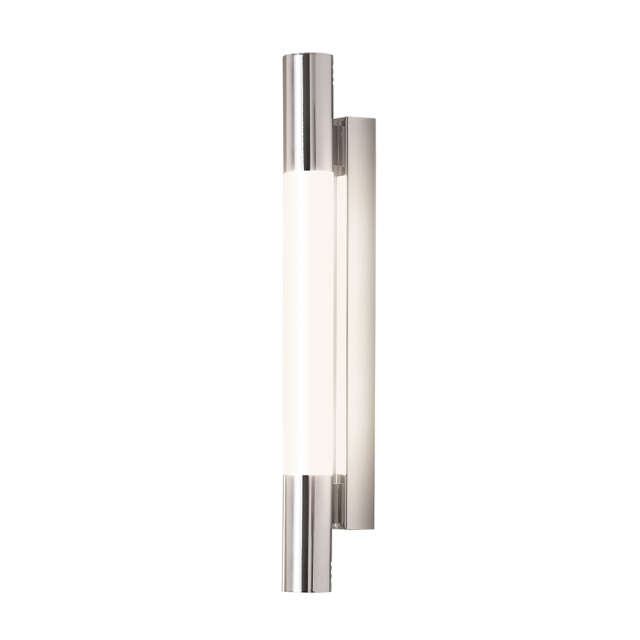 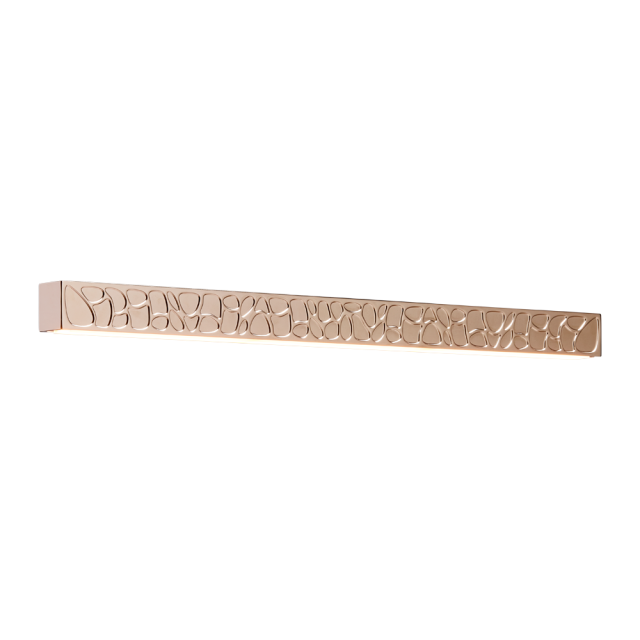 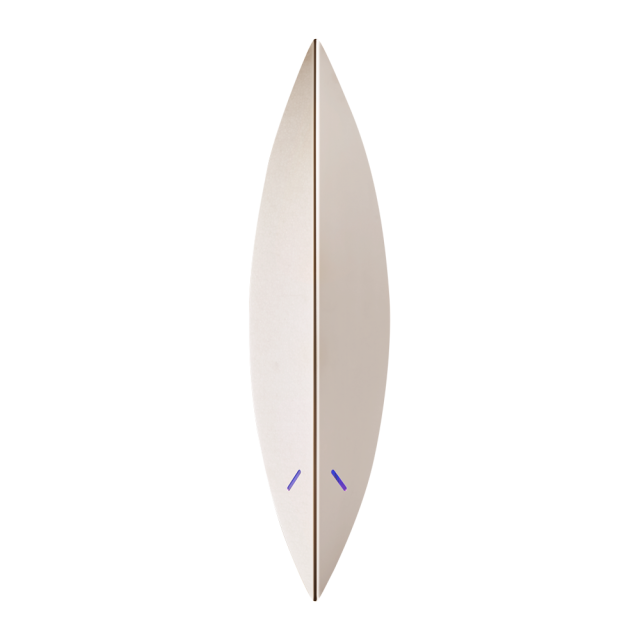 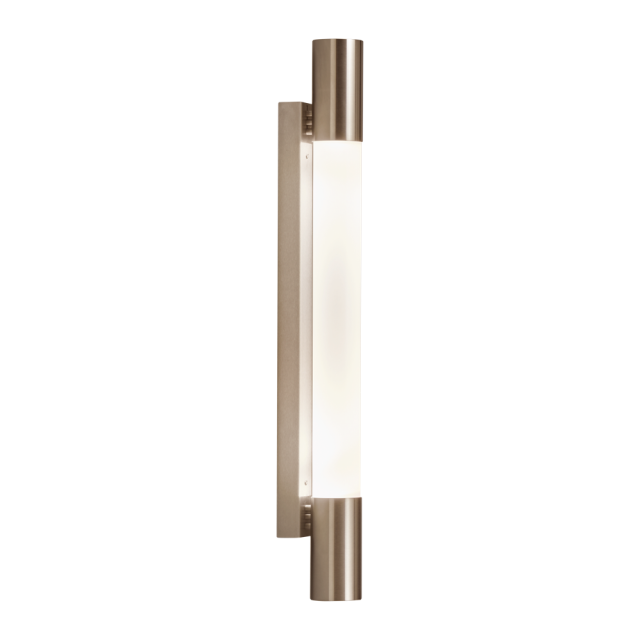 1991
This website uses cookies and related technologies. If you continue to use the website, we assume your consent. You can find more information in our data protection declaration .