The Hungarian artist Vilmos Huszár studied in 1901 at the School for the Applied Arts in Budapest. After protracted sojourns in Munich, Paris and London, Vilmos Huszár went to the Netherlands in 1908. Vilmos Huszár was an interior decorator, painter and graphic designer.

In 1916 he produced his first abstract work. By 1917 Vilmos Huszár was a co-founder of De Stijl along with the painters Theo van Doesburg, Piet Mondrian, and Bart van der Leck, the architect J.J.P. Oud, the poet Willem Kok and others. This important group of artists chose its name from the art journal "De Stijl", which was also founded in 1917, by Mondrian and van Doesburg and continued to be published (with interruptions) until 1932. The De Stijl artists rejected all forms of naturalistic representation, reducing their compositions to horizontal and vertical basic elements and using a palette consisting of the primary colors blue, red, and yellow with the addition of black and white.

Vilmos Huszár used the experience he gained as a painter with these principles of style in interior decoration and designing furniture and textiles. This meant that his interpretation of the interior was based on the two-dimensional impression it made. Spatial depth in a Vilmos Husár interior was to be influenced, i.e., enhanced or moderated, by polychrome floors, walls, and ceilings, and reinforced by the polychromy of the furnishings. Space was regarded as the sum of surfaces of different colors and material substance. Between 1917 and 1921 Vilmos Huszár designed the covers for the journal "De Stijl" and wrote several articles.

Vilmos Huszár remained a member of De Stijl until 1923 but in the years that followed he returned to representational painting. 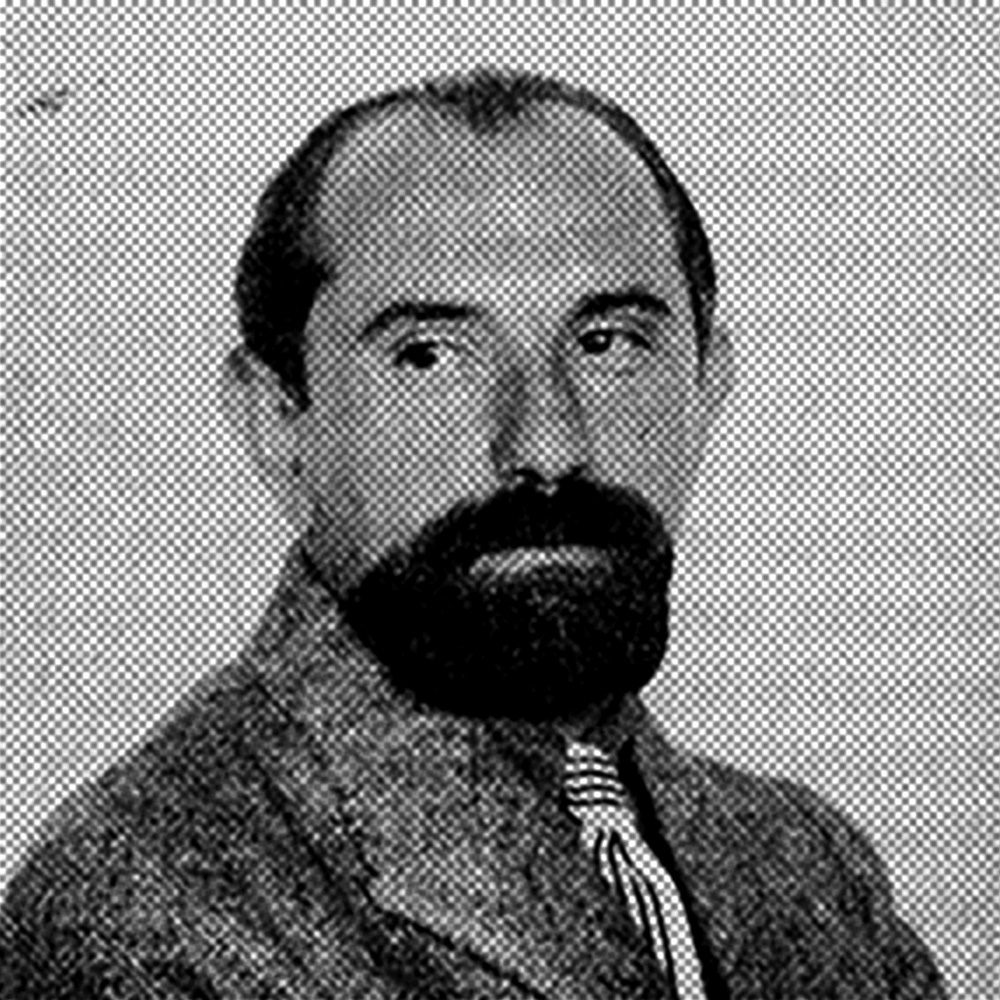 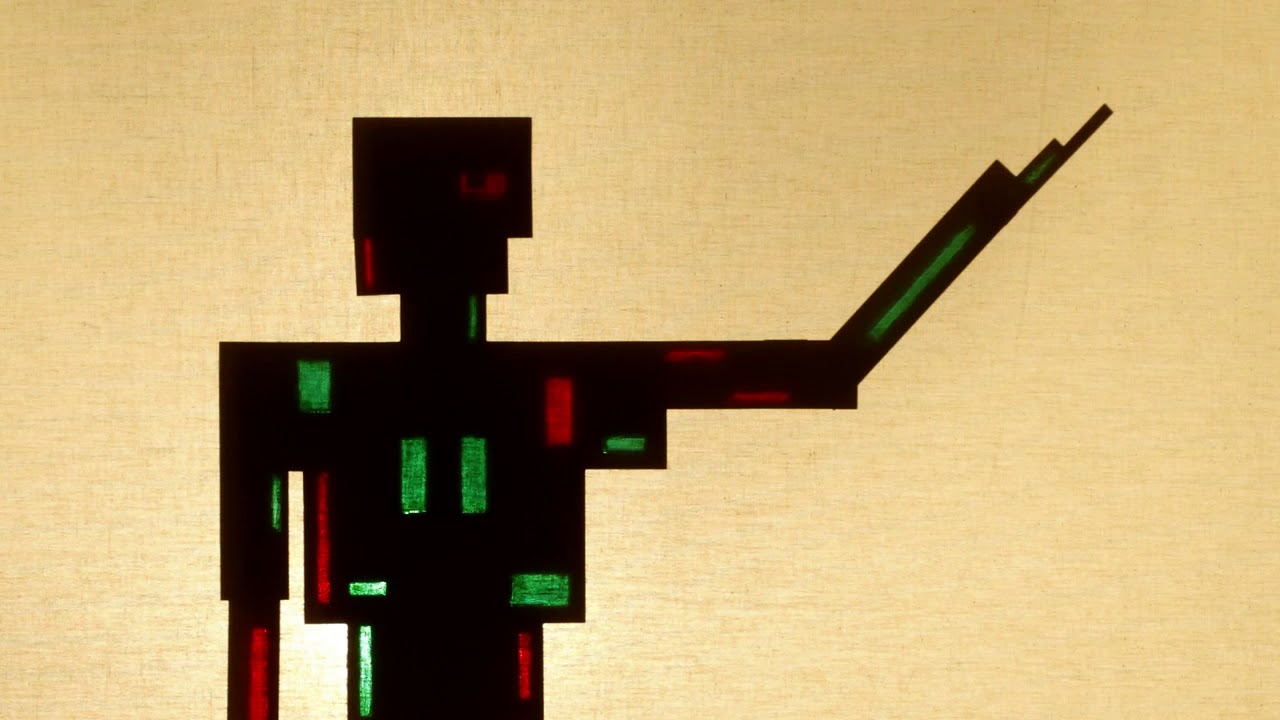 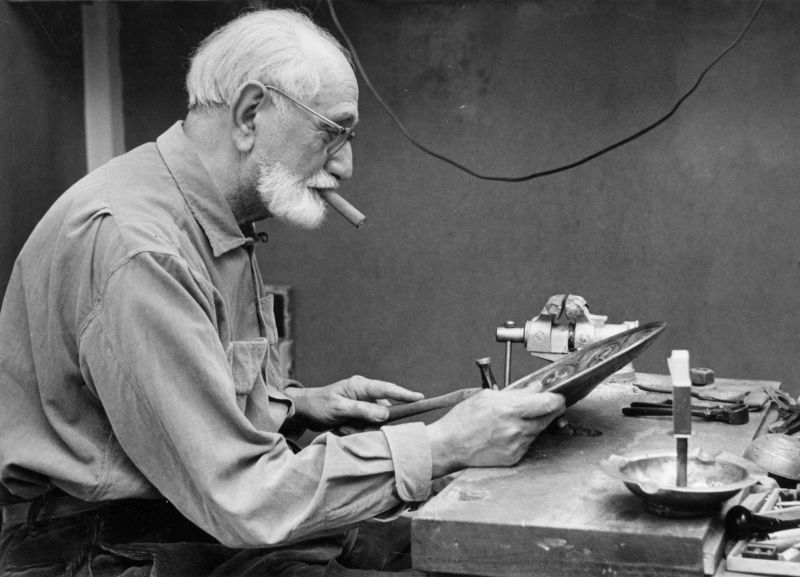 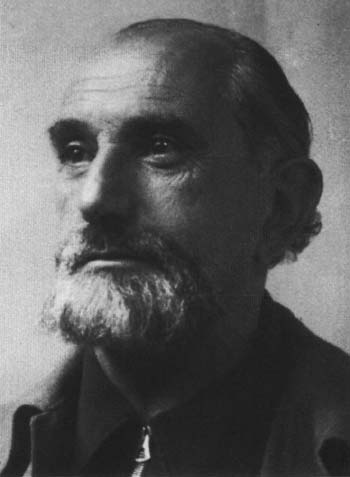 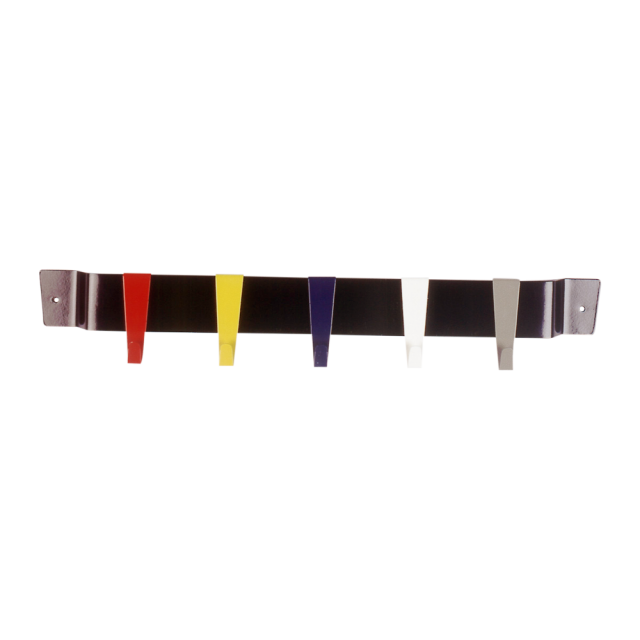 1925
This website uses cookies and related technologies. If you continue to use the website, we assume your consent. You can find more information in our data protection declaration .