Richard Hamilton was an English painter and collage artist and is considered one of the first pop art artists ever.

Born in London in 1922, Hamilton attended art courses as a teenager. He studied painting, worked as an industrial designer and in advertising. In 1952 Richard Hamilton and others founded the "Independent Group" at the "Institute of Contemporary Arts" in London. This group was instrumental in the creation of English pop art. Among other things, Hamilton designed the “White Album” cover for the Beatles.

In 1956, Hamilton presented the trend-setting exhibition "This is Tomorrow" in the Whitechapel Art Gallery. With the small collage "Just what is it that makes today's homes so different, so appealing?" He created an icon of Pop Art.

This is considered the beginning of Pop Art, although Hamilton never wanted to be the "father of Pop Art". From then on he used everyday objects and modern technology in the visual arts and used photographs, advertising, posters and also computer-generated images for his paintings and collages. A significant collection of his works can be seen in the Tate Gallery. 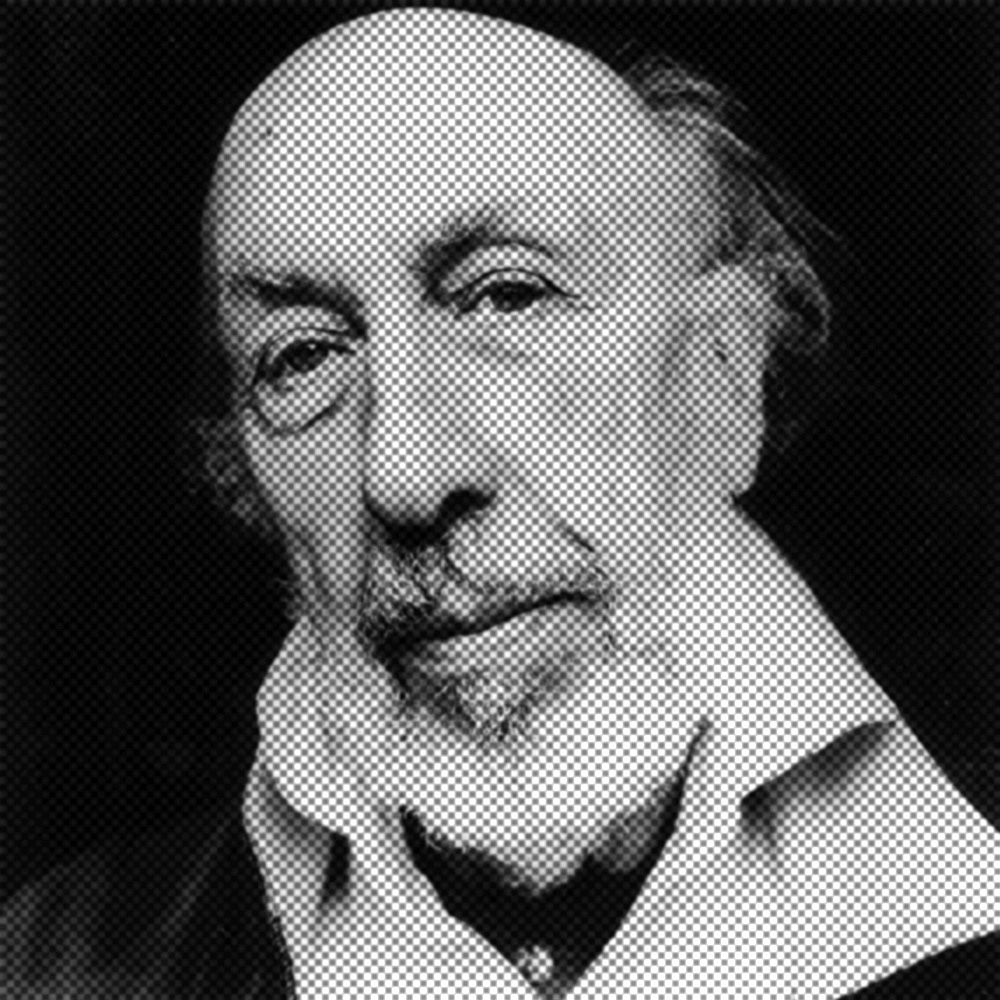 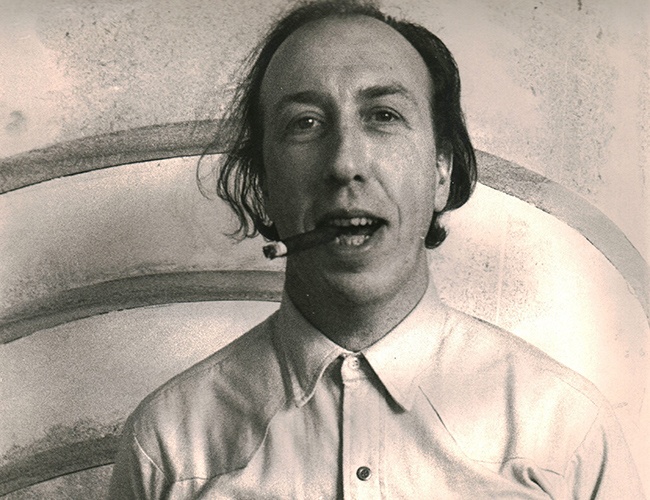 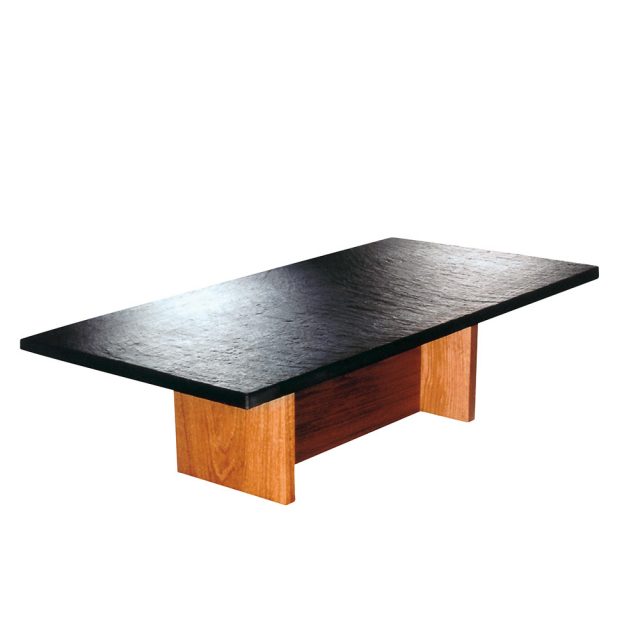 1980
This website uses cookies and related technologies. If you continue to use the website, we assume your consent. You can find more information in our data protection declaration .