Richard Döcker was a prominent functionalist who was born in Weilheim an der Teck in 1894. The architect and university lecturer was appointed as the construction manager for the Weissenhof Estate, a housing project run by the German Association of Craftsmen (Deutscher Werkbund), and he also collaborated on the “Congrès Internationaux d’Architecture Moderne”.

Döcker studied architecture at the University of Stuttgart from 1912 to 1918. He became a member of the Deutscher Werkbund in 1924 and Der Ring in 1926. As the construction manager for the Weissenhof Estate, he was responsible for the development of two detached homes (house 21 and 22). In 1945, he became the chairman of the Association of German Architects in North Württemberg. As a fully qualified professor of urban planning and design, he became the head of the architecture department at the University of Stuttgart in 1947. 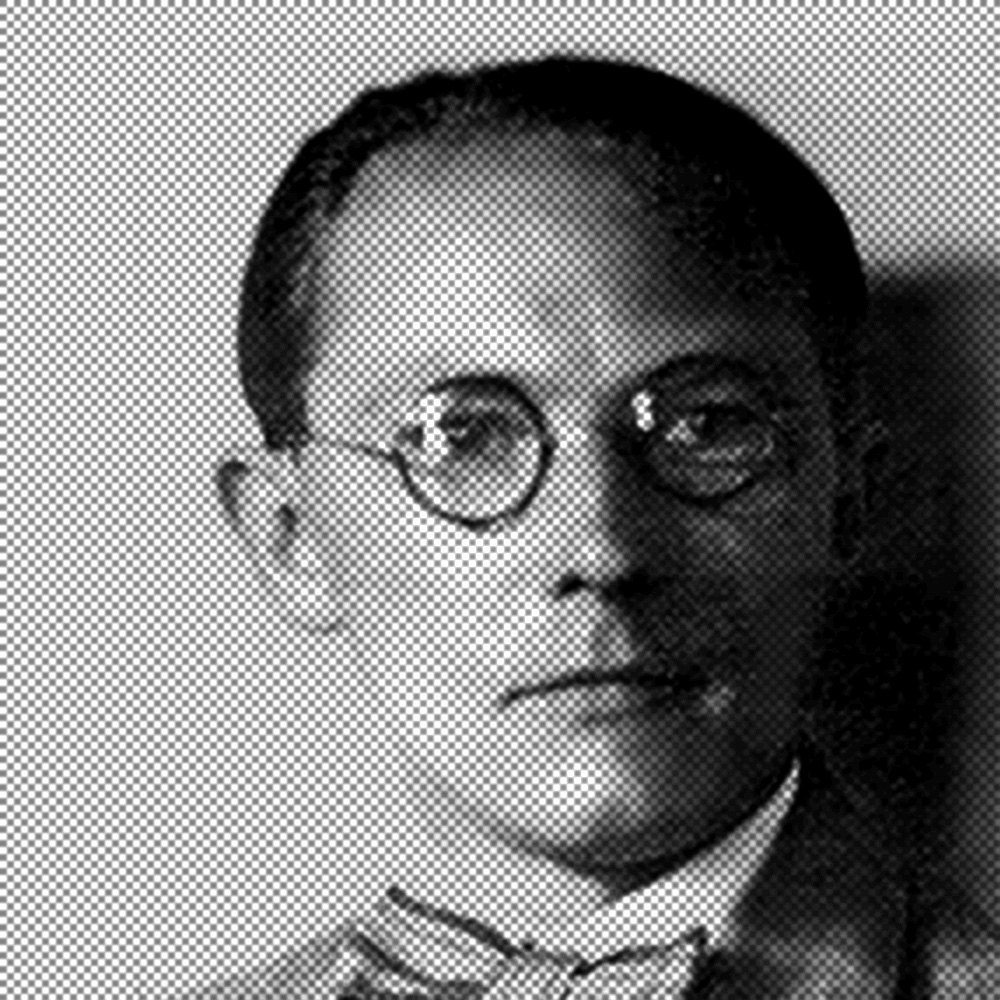 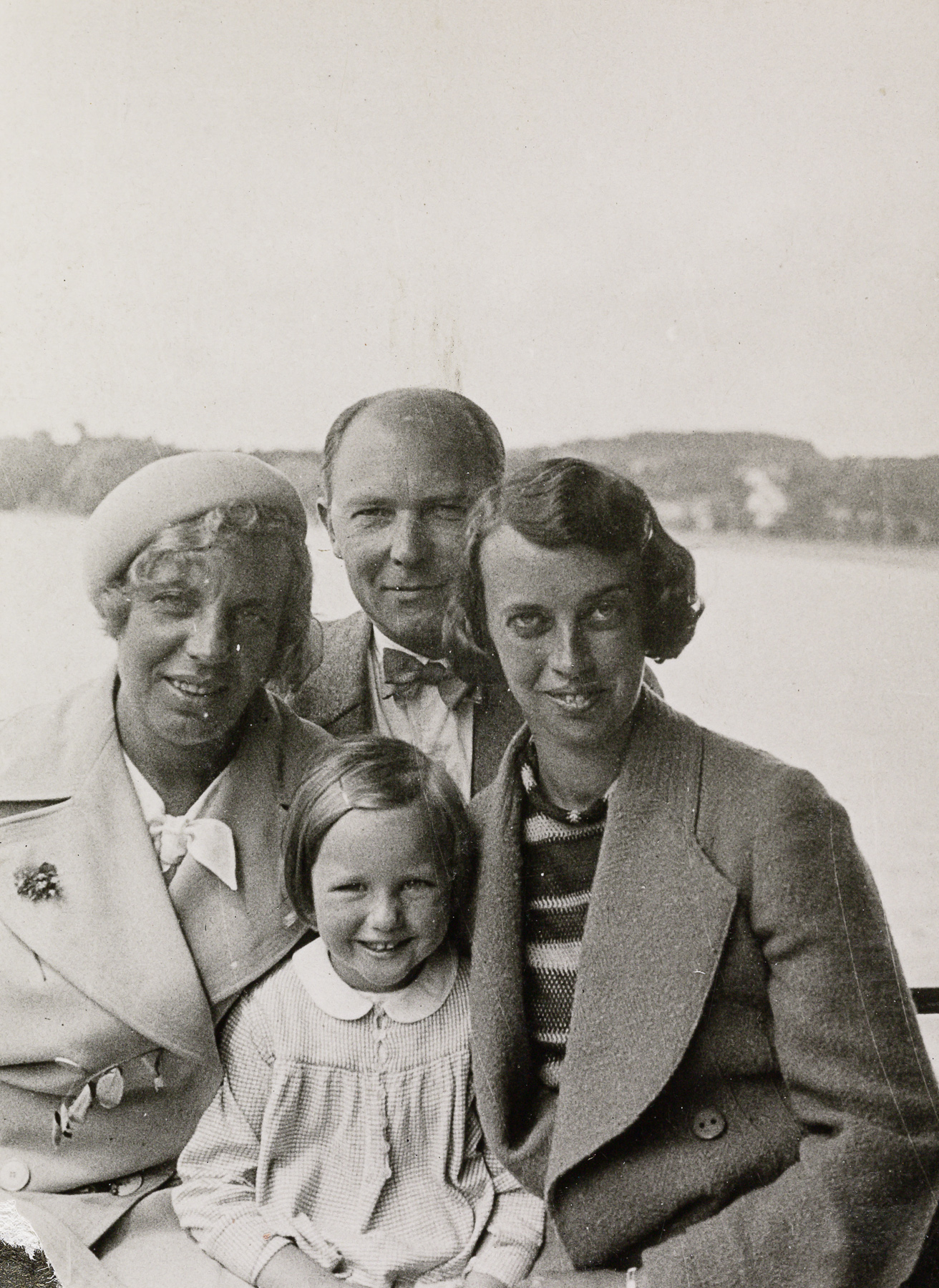 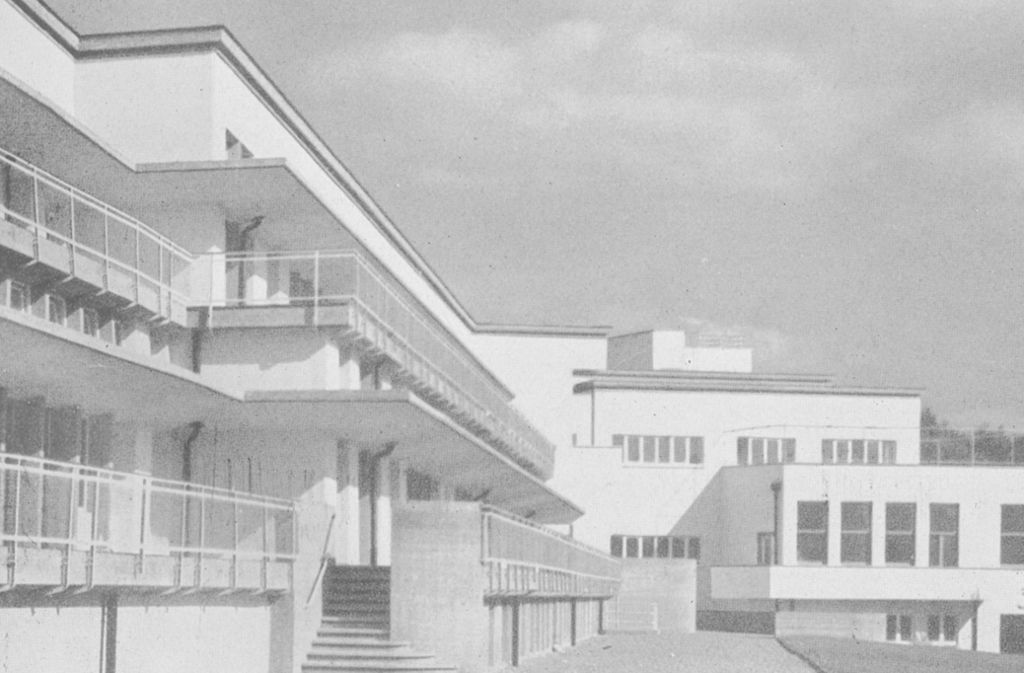 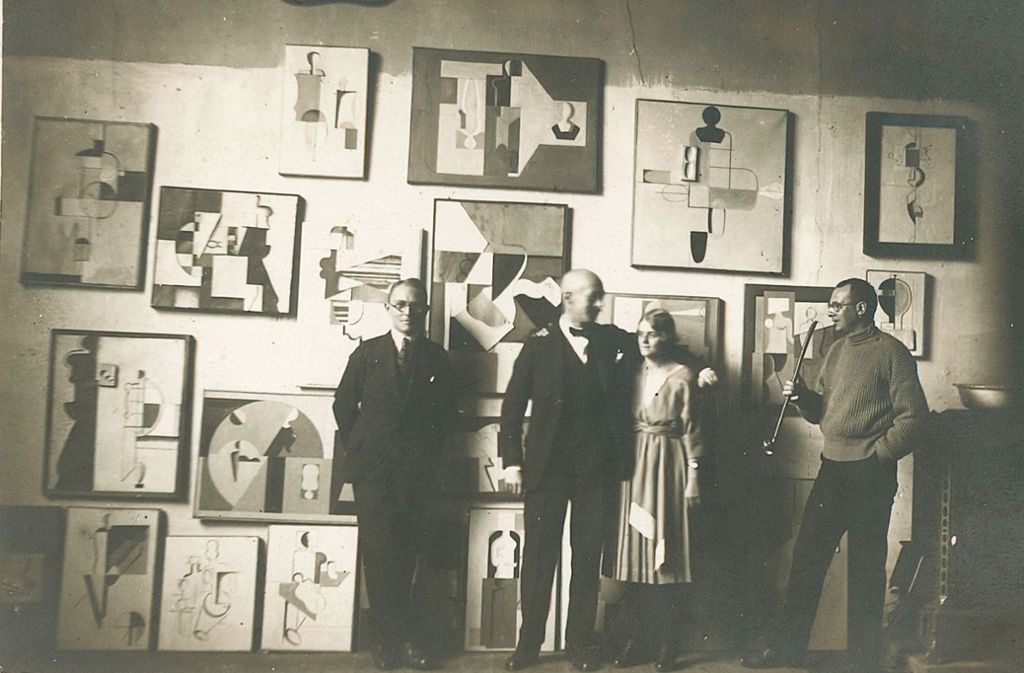 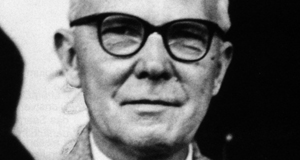 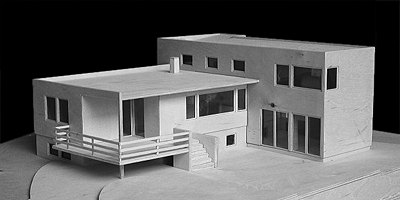 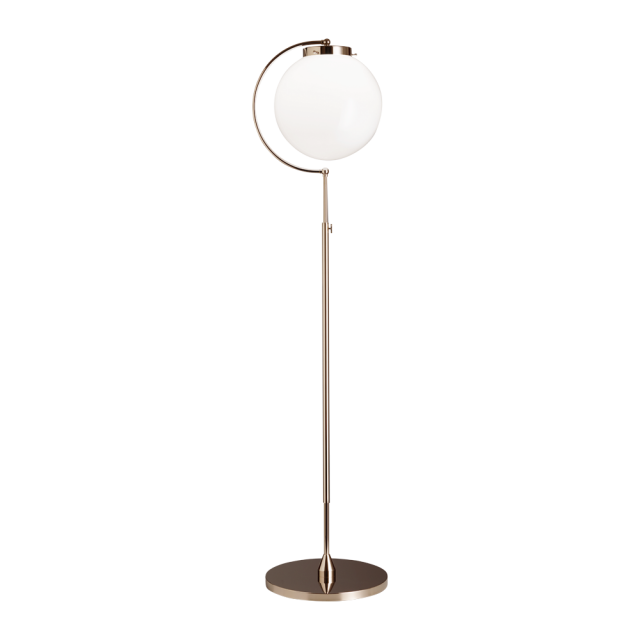 1923
This website uses cookies and related technologies. If you continue to use the website, we assume your consent. You can find more information in our data protection declaration .