Martinus Adrianus Stam was born in the Dutch city of Purmerend on 5 August 1899. Stam developed models that could be manufactured industrially and serially – from chairs and lamps to urban design. He set new standards for the first time with his terraced house design for the Weissenhof Estate.

He’s the inventor of the famous cantilever chair, which he revealed in 1926. After leaving school, he worked as a draughtsman at an architectural firm before being imprisoned in 1920 for refusing to do military service; at the time, Dutch conscripts who refused to serve were often sent to prison for the duration of their military service. Following his release, he left the Netherlands and moved to Berlin.

He soon built a rapport with representatives of the Bauhaus movement, such as Marcel Breuer and El Lissitzky, and he even became a Bauhaus teacher. This is where he developed his famous cantilever chair, which emerged from various experiments with gas pipes. As people were frustrated with the aftermath of the First World War, they called for simple and functional solutions for architecture and furniture that could be created with steel tubing, which was a new material at the time. 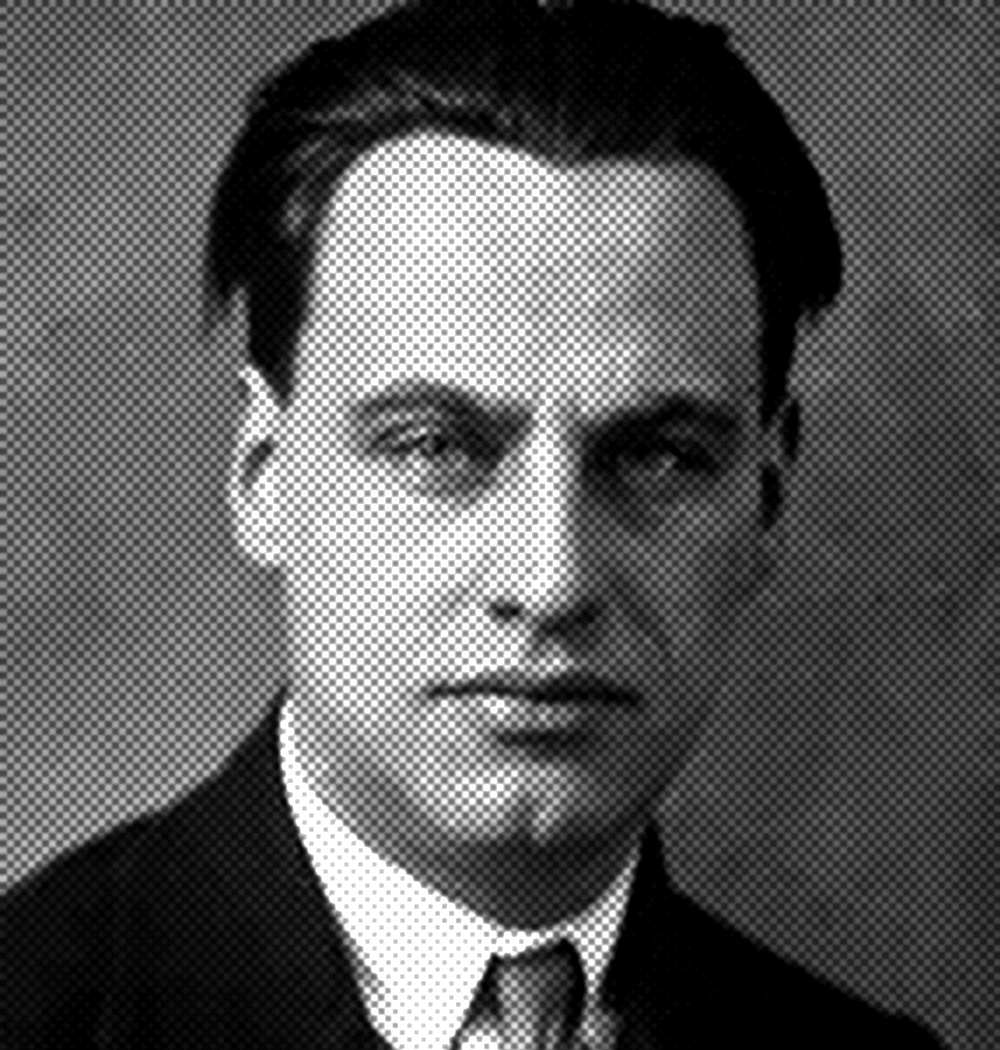 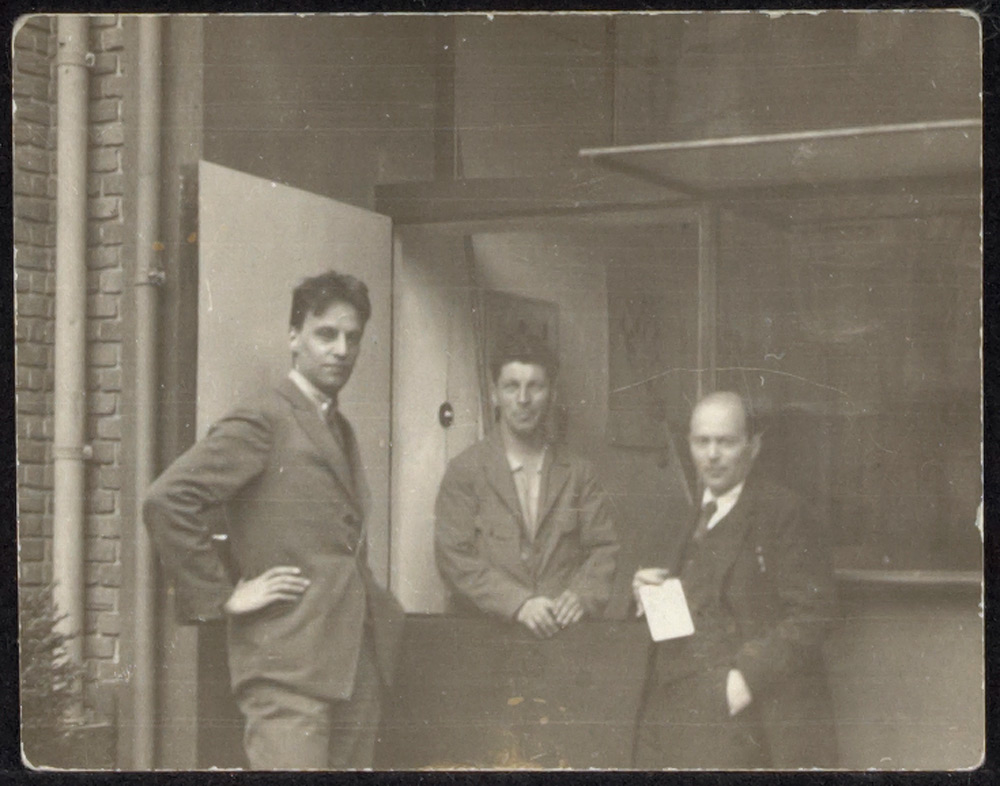 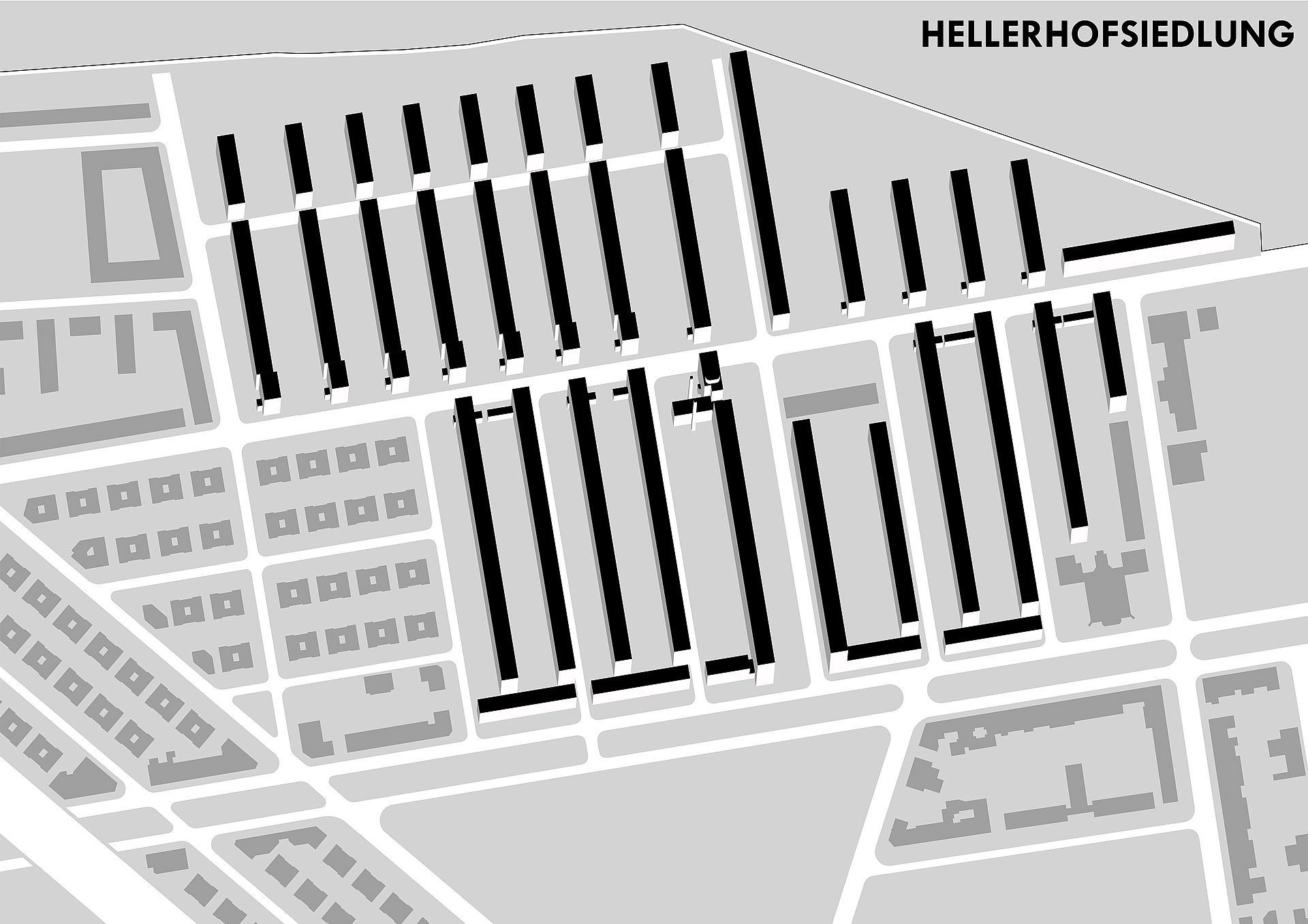 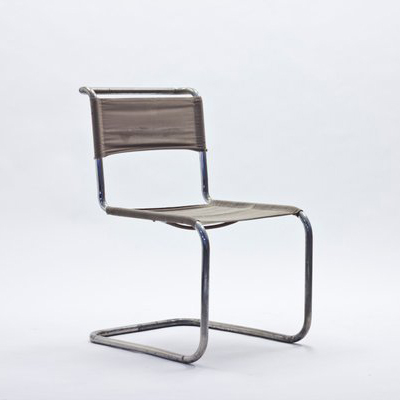 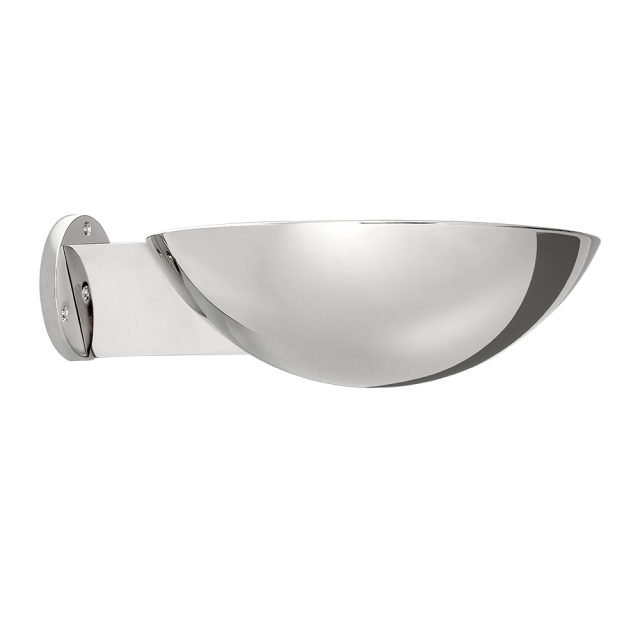 1927
This website uses cookies and related technologies. If you continue to use the website, we assume your consent. You can find more information in our data protection declaration .