Hans Przyrembel was a German designer, goldsmith and silversmith.

The trained locksmith, born in 1900, was drafted as a soldier towards the end of the First World War. In the post-war period, he initially survived by taking on odd jobs as a locksmith. He then studied at the Bauhaus School from 1924 to 1928, focusing on lamp design in close collaboration with Marianne Brandt. In 1929, he opened his own workshop in Leipzig, where he made lamps and other objects. One of his brand names was “ha.p.er” lights. Przyrembel also developed a gas boiler cover for Junkers in Dessau.

Przyrembel served for six years in the military during the Second World War. He is thought to have died in captivity. 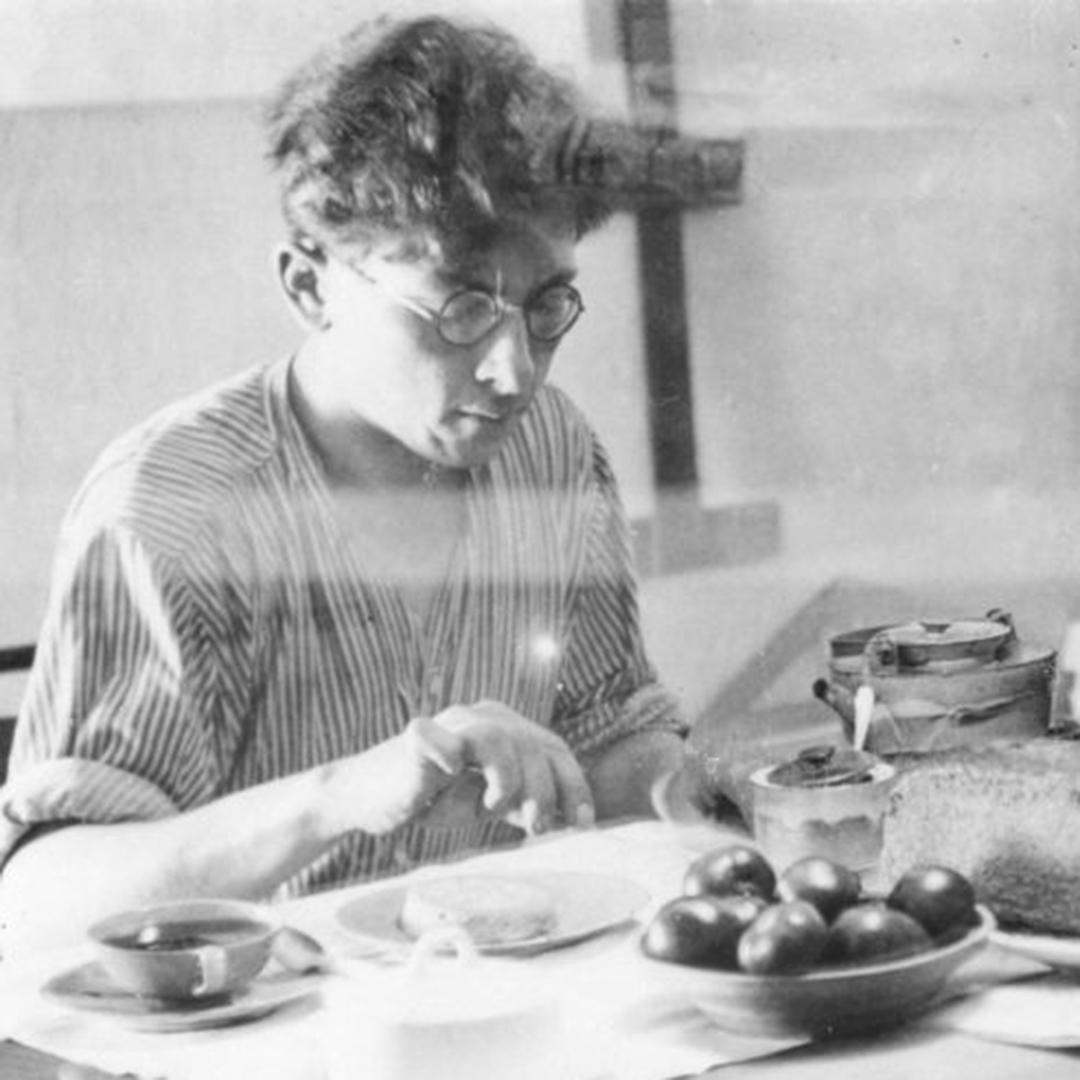 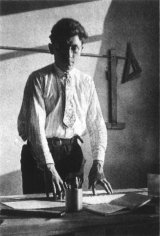 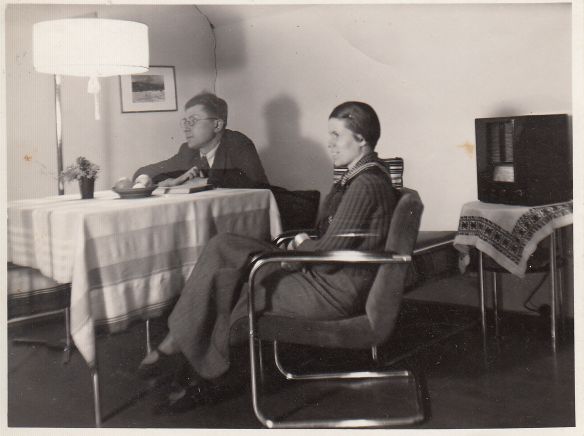 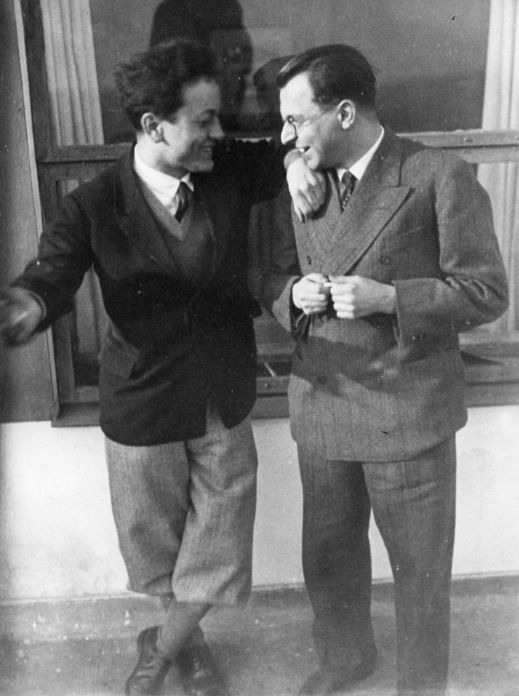 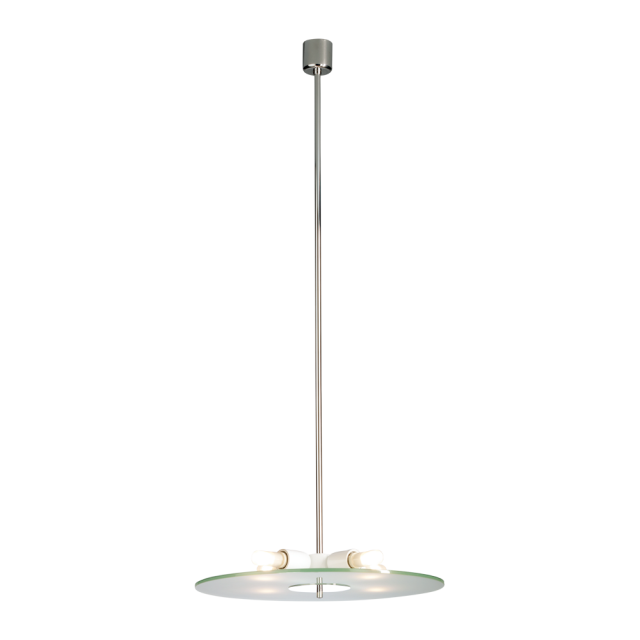 1928
This website uses cookies and related technologies. If you continue to use the website, we assume your consent. You can find more information in our data protection declaration .