Eckart Muthesius was a renowned German architect and interior designer.

After studying at the “United State School of Applied Arts” in Berlin and the “Polytechnicum” in London, Eckart Muthesius started for the architecture company James & Yerbury to work before joining Raymond Unwin. He also worked with his father, Hermann Muthesius, founder of the "German Werkbund".

In 1929 Muthesius met Prince Yeshwant Rao Holkar Bahadur in Oxford, later the Maharajah of Indore. The Maharaja asked him if he wanted to design the palace “Manik Bagh”, which means jewel gardens. After 4 years of construction, the palace became a masterpiece of art.

Muthesius became the official consultant architect for the city planning and redevelopment authority of the state of Indore from 1936 to 1939. When World War II began he left India and returned to Berlin to work as an architect. Today the “Manik Bagh” Palace is the headquarters of the Ministry of Finance. The interior was auctioned by Sotheby, Parke, Barnet at Sporting Hiver in Monte Carlo in 1980.

In 1997, on the 50th anniversary of India's independence, the Werkbundarchiv / Martin-Gropius-Bau Berlin organized a larger retrospective of the work of architect and photographer Eckart Muthesius. 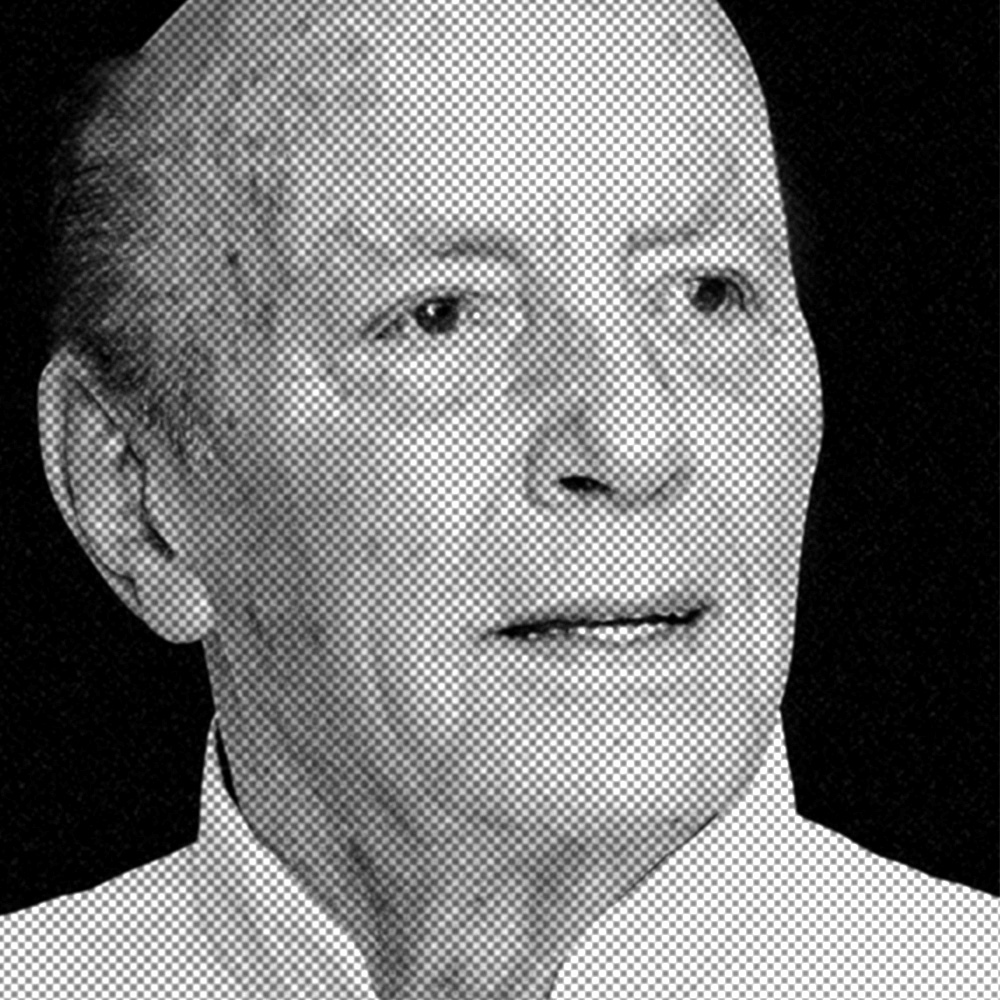 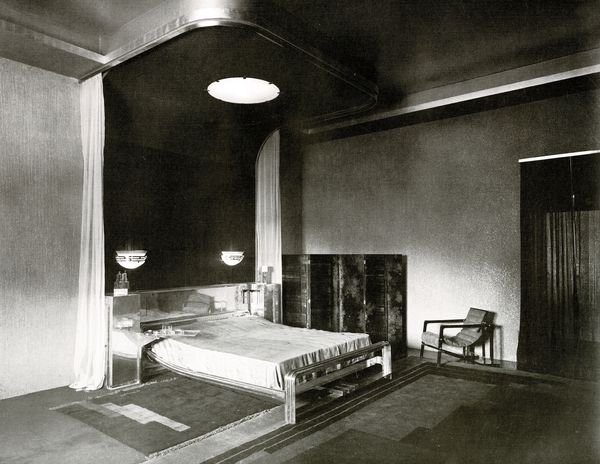 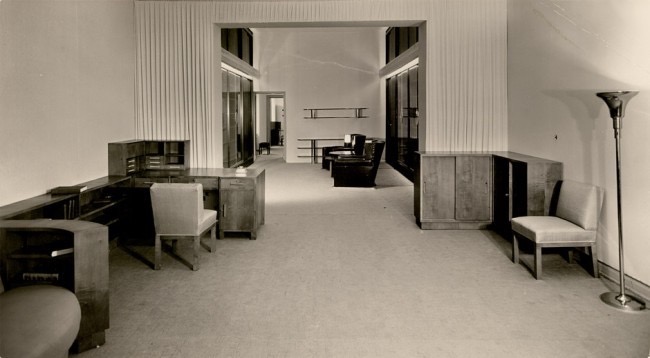 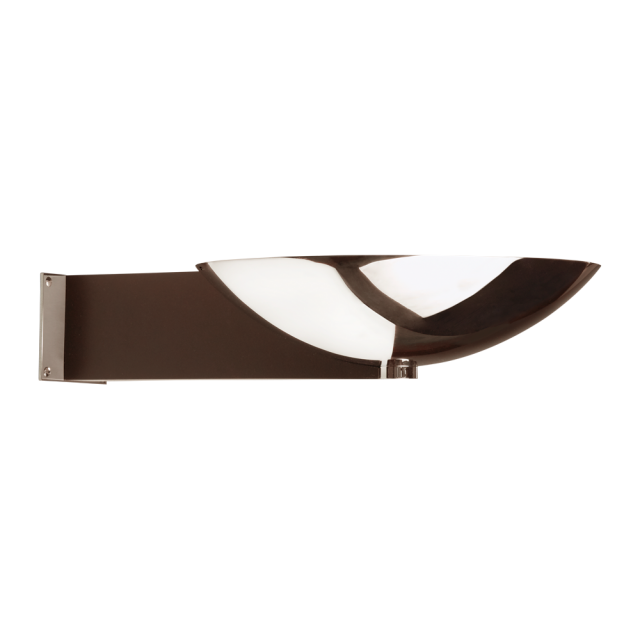 1930
This website uses cookies and related technologies. If you continue to use the website, we assume your consent. You can find more information in our data protection declaration .